Nevada offers significant hunting opportunity for a variety of big and small game species. However, some of Nevada’s game populations are not as strong as many other states’. Simple license structures and zoning makes hunting in Nevada relatively straightforward. 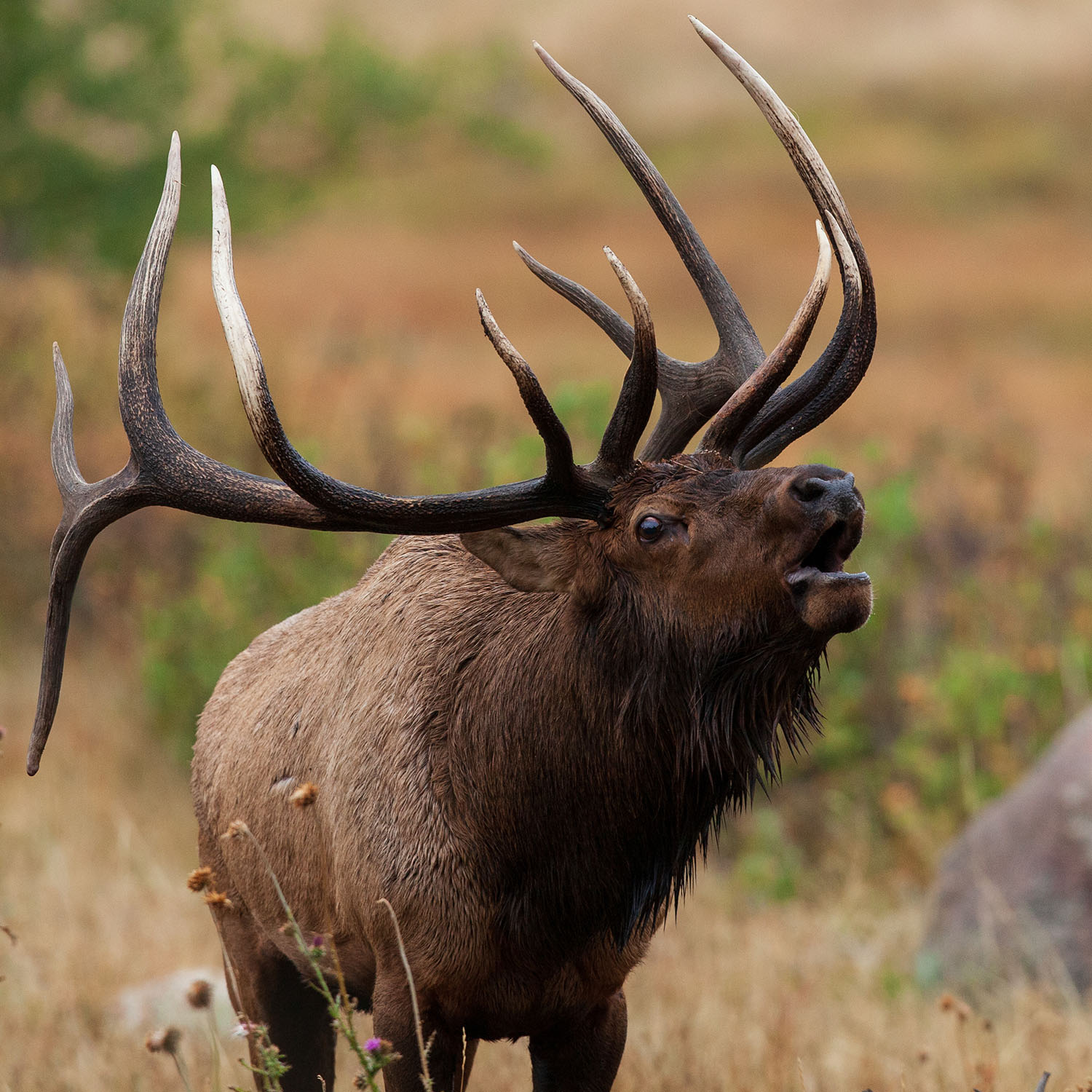 Nevada has a growing population of elk, with notable concentrations of larger, trophy bucks. The state’s Northern region supports the largest density of elk. However, elk can be found throughout all of the mountainous areas of Nevada. Elk seasons typically run from August through December, depending on the area. Nevada offers muzzleloader, archery, and general seasons for elk hunting. Specific quotas are given for different geographic units within the state. Hunters must enter a tag draw to hunt elk. 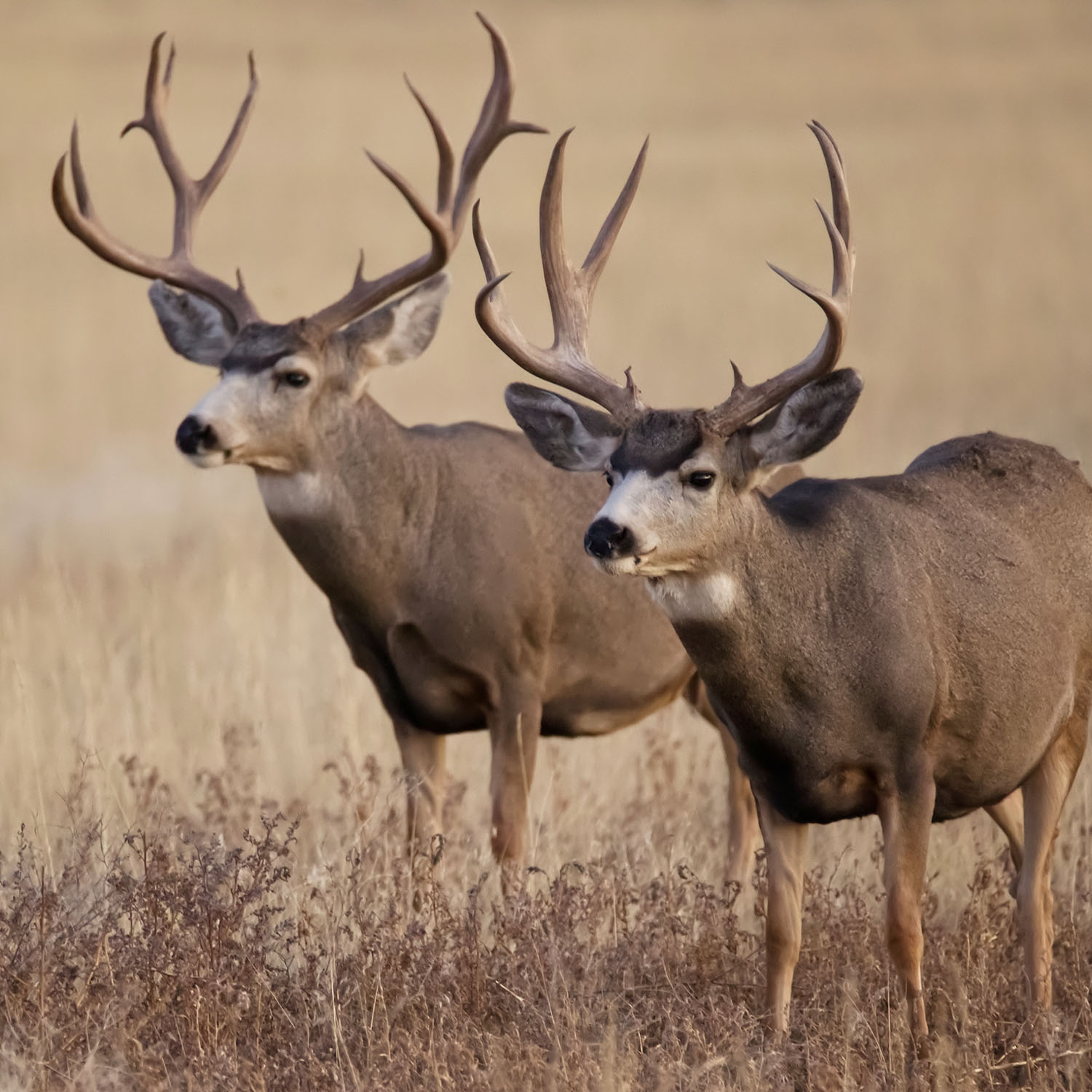 Mule deer are common in Nevada, particularly throughout mountainous regions. They can be found at higher elevations in the summer, and lower areas in the winter. They are well-distributed throughout the state. Hunters must enter a tag draw to hunt mule deer, and there is a separate drawing for rifle tags. Deer seasons are divided into archery, muzzleloader, and general seasons. 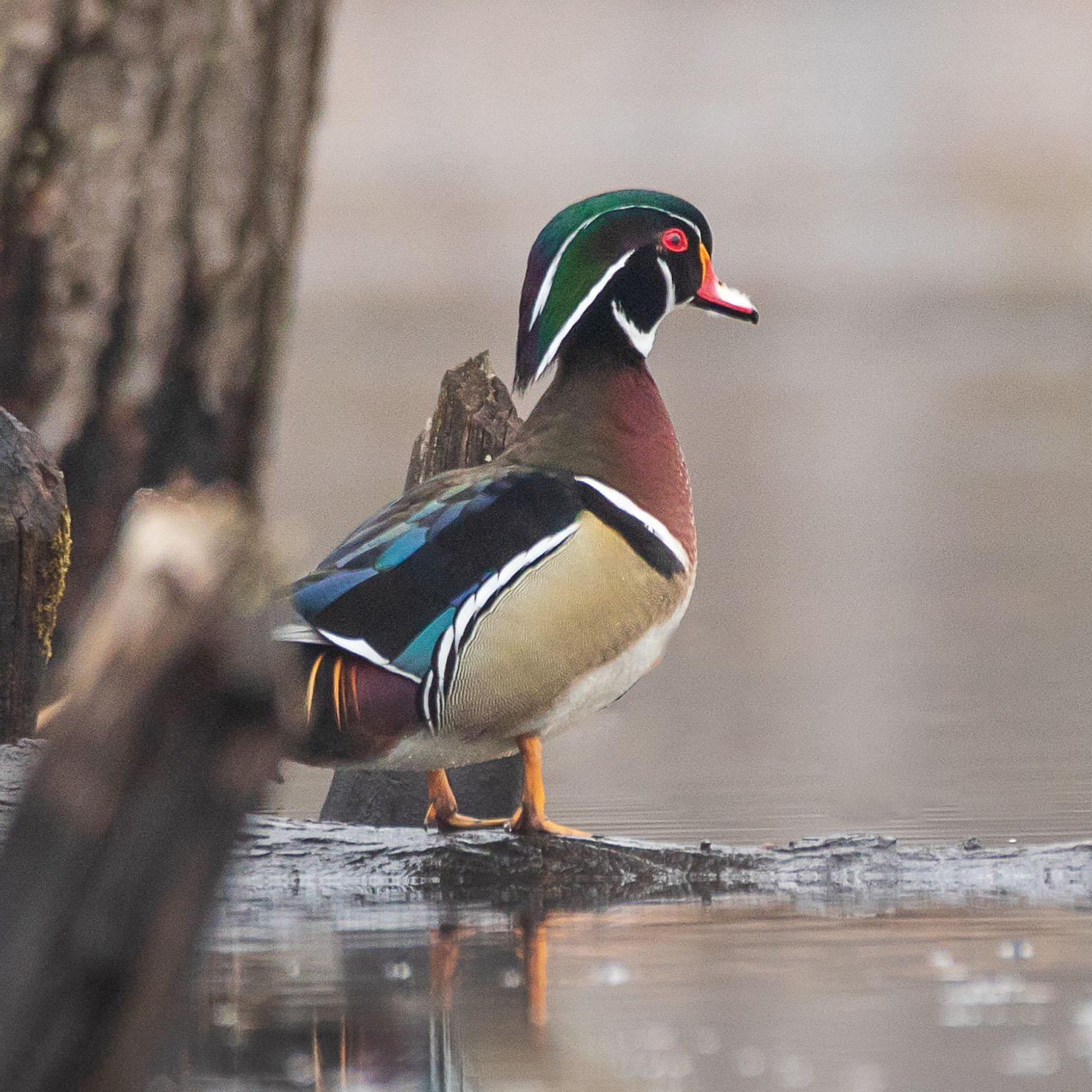 Nevada state maintains many WMAs, which contain modest duck and waterfowl populations. Hunt pressure can be relatively high on ducks in Nevada, but the state offers abundant areas for duck hunters to enjoy. Duck season generally runs from September through January, depending on the zone. The daily bag limit is 7 for all seasons, but they must be distributed across no more than two hen mallards, one pintail, two redheads, and two canvasbacks. The possession limit is triple the daily limit for each subspecies. 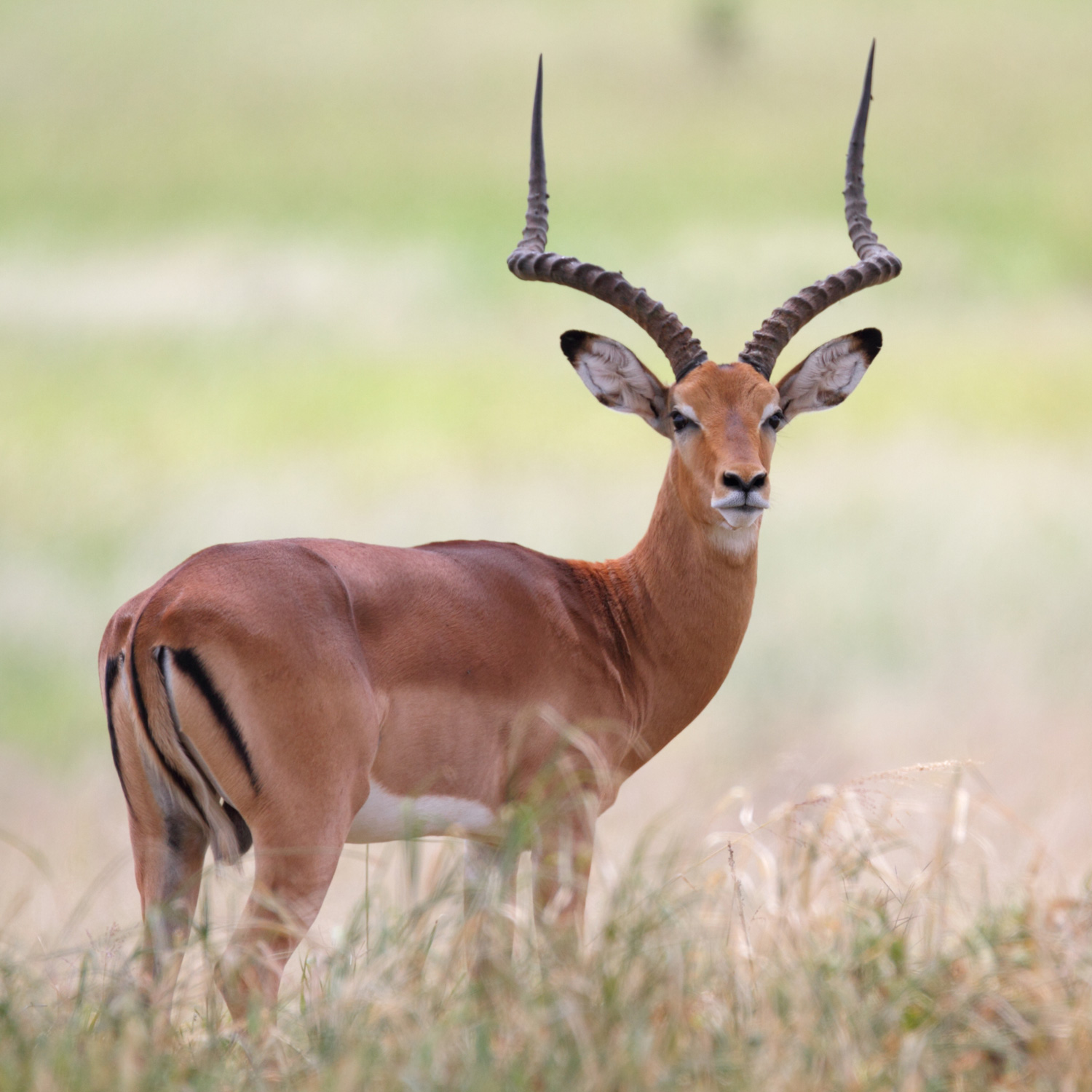 Due to habitat maintenance and consistent reintroductions, the antelope population continues to grow throughout Nevada. They are found primarily in the valleys between mountain ranges, notably in central and northern Nevada. The antelope season is typically in August and September, and applications for permits are usually due in mid-April. 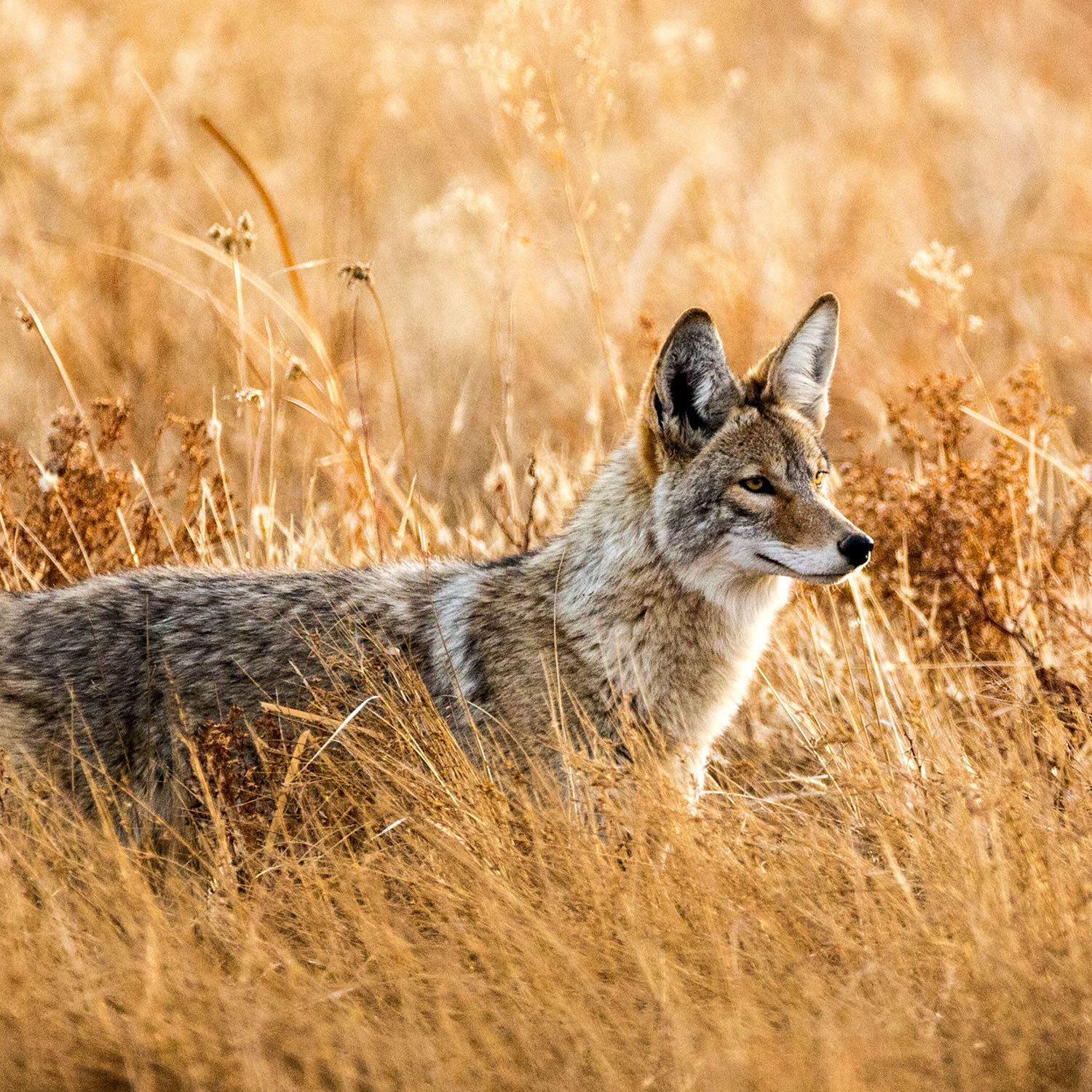 Nevada has a group of game species that are classified as ‘unprotected’. This means that no license is required to hunt these animals. They are: ground squirrels, raccoons, coyotes, badgers, skunks, black-tailed jackrabbits, European starlings, and house sparrows.

67% of Nevada is considered public land. Much of this is open to hunting, and the state maintains many different types of areas for public use.

Hunting is permitted on some National Wildlife Refuges (NWRs), but restrictions are generally much tighter. Some NWRs are entirely closed to hunting, while others may only allow certain species and methods of take.

Nevada has State Recreation Areas (SRAs) which allow hunting in limited capacities. Not all SRAs permit hunting, so it is important to consult the appropriate office before planning a trip.

Nevada maintains many Wildlife Management Areas (WMAs) throughout the state. WMAs comprise a total of 120,000 acres of land in Nevada. Hunters can enjoy a variety of species in these areas, including migratory game bird, upland game bird, furbearer, and big game.

Anyone born after Jan. 1, 1960 must complete a hunter education course prior to obtaining a hunting license in Nevada. There is no minimum age requirement to take the course, but youths under 11 years old must be supervised by an adult. Students who are 11 years of age or older can take the course entirely online.

There is no minimum age to hunt in Nevada. However, you must be 12 years of age or older to hunt big game.

Nevada offers youth waterfowl and deer hunts. These are open to youths 12-17 years old. Youth hunters must be accompanied by an adult.

A trapping license is required to hunt or trap any of the following animals in Nevada: beaver, mink, muskrat, otter, kit fox, red fox, gray fox, and bobcat. Gray fox and bobcat are closed to nonresidents.

There are also some species which a hunting license is not required, but a trapping license is. Those are: coyote, black-tailed jackrabbit, badger, weasel, spotted skunk, striped skunk, raccoon and ring-tailed cat.