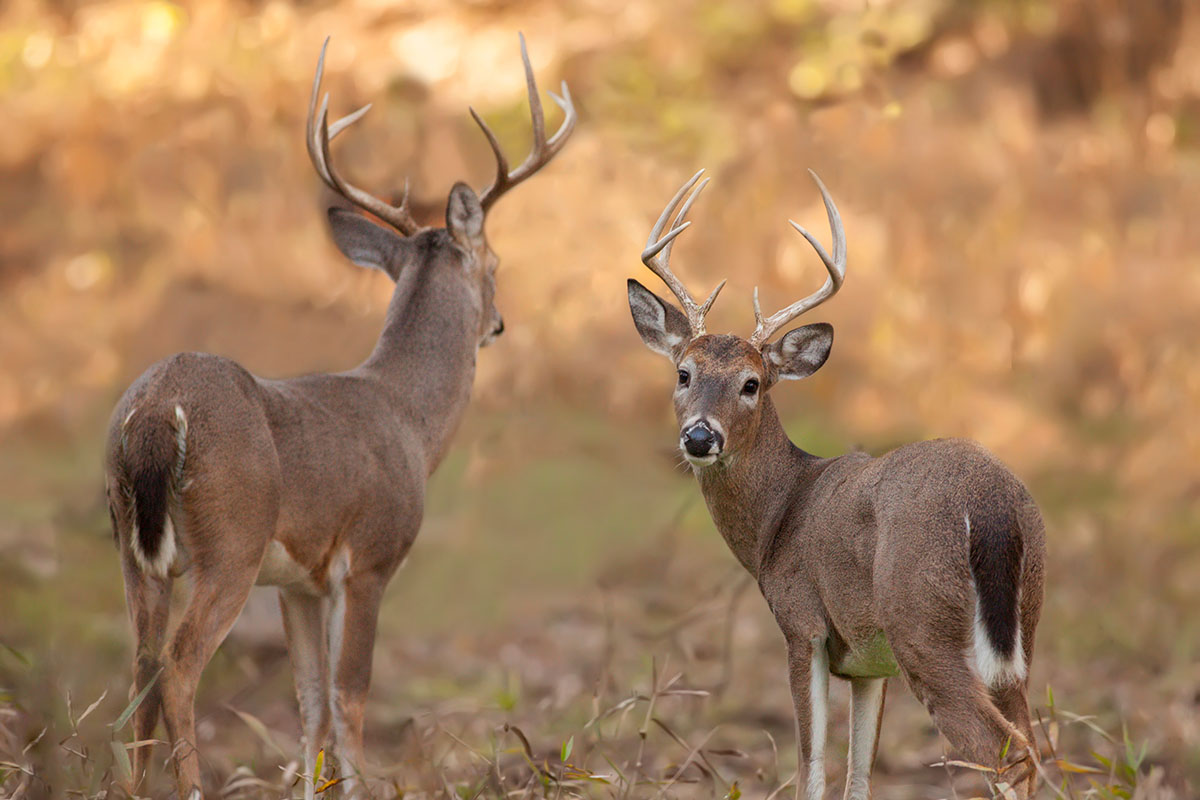 Iowa is home to some of the best hunting land in the country, and the state is most notable for its population of trophy bucks. Iowa’s large amounts of open land and relatively permissive gun laws have made the state a popular destination for a variety of hunts.

Iowa offers a dense deer population and an abundance of trophy bucks. State forests comprise the largest deer hunting opportunities, but deer are generally well-distributed throughout all of Iowa. Deer can often be found in bushy draws, fencelines, marshes, grassy areas, and among standing corn. Deer in Iowa are particularly mobile, and many do not stay in the same place they were born. Movement occurs most frequently during the spring for fawning, and in the fall during the breeding season.

Near the Mississippi river, hunters can enjoy particularly strong duck hunting opportunities. Duck can typically be hunted from October to December, while geese have a longer season from September through January, depending on the zone of the state. Many areas are closed to hunting Canada geese, but there is a special September Canada goose season in certain areas in September. 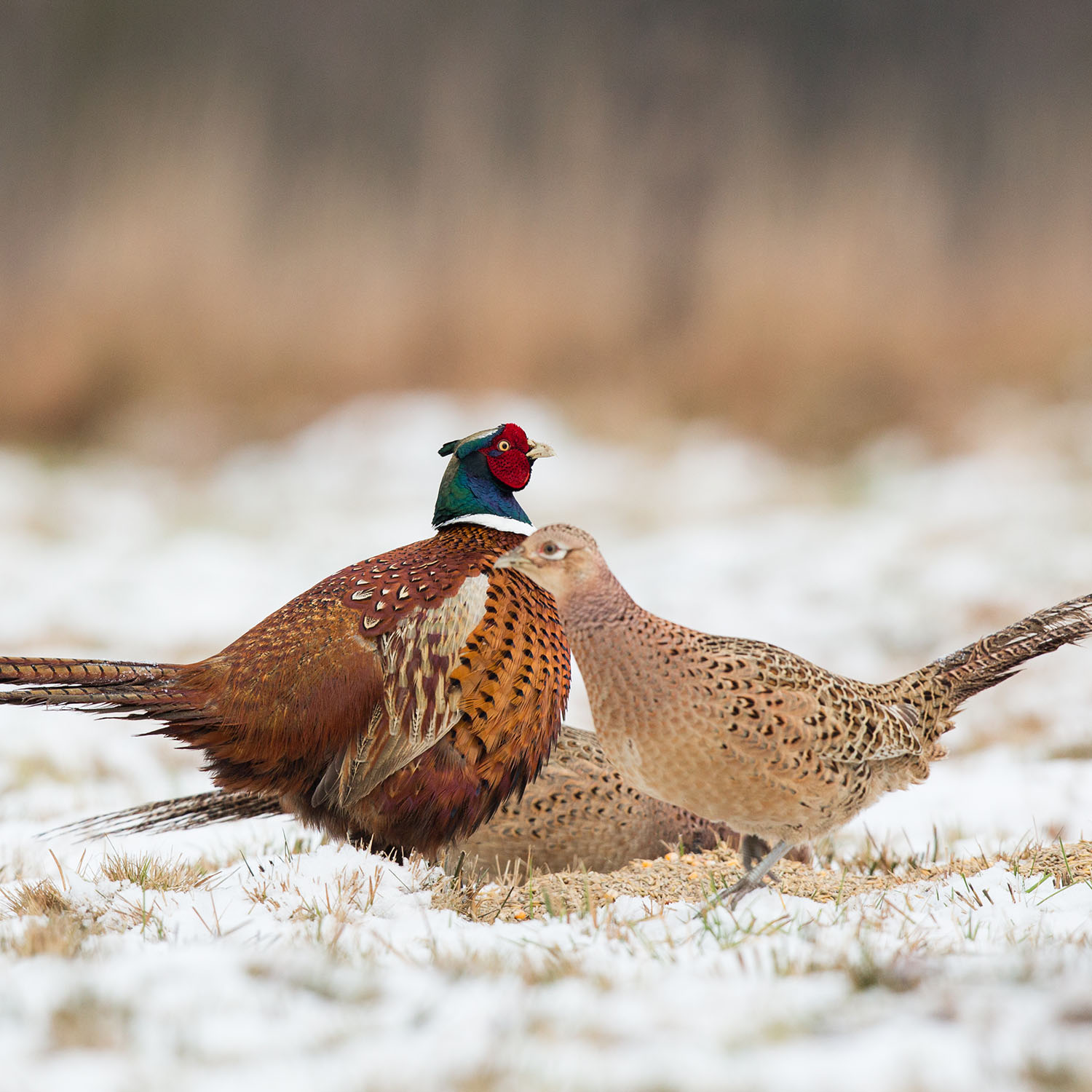 Iowa is well-known for its abundance of pheasant hunting opportunities. Pheasant populations are concentrated in the northwest corridor of the state. Iowa is also home to quail, cottontail rabbits, and squirrels. Hunters will need a Small Game License in order to hunt in Iowa. Upland game bird hunters must wear hunter orange on at least one item of clothing. Hunters are required to use non-toxic shot on public lands for all game animals except deer and turkey.

Iowa has some of the best turkey hunting in the nation, despite high tag and license fees for nonresidents. The state is home to 150,000 Eastern turkeys. Nonresidents may apply for hunting tags for the spring turkey season. Iowa allows hunters to use commercial decoys, but live decoys are not permitted. Hunters may only hunt turkey with shotguns and muzzleloader shotguns not smaller than 20-gauge, or longbows, recurve bows, and compound bows.

Although Iowa has very little public land, the state’s government has continued to make more land available for hunting and recreation.

The vast majority of the land in Iowa is private land. But, through the Iowa Habitat and Access Program, Iowa landowners can choose to open their land to public hunting. IHAP consists of over 22,000 acres across 51 counties. These areas are open for walk-in, public hunting from September 1 to May 31 every year.

Like many other states, Iowa maintains dozens of wildlife management areas. These areas make up a combined 390,000 acres that are open to public hunting.

Iowa residents 16 years of age or older are required to have a hunting license to take any animals while unsupervised in the state of Iowa.

Children under age 16 may hunt under the direct supervision of their properly licensed parent, guardian, or other competent adult with the consent of the parent.

Anyone born after January 1, 1972 must be certified in hunter education in order to purchase an Iowa hunting license. Iowa generally recognizes education certificates from other states. The minimum age to enter a course is 11 years old.

Iowa hunting education courses can be taken online, as a combination of online and in-person learning, or entirely online (adults only).

Iowa designates certain zones and seasons for youth hunting. Resident youth hunters under 16 are not required to have licenses. However, they must be accompanied by an adult, licensed hunter.

A trapping/furharvesting education course is available, but not required to obtain a furharvester license.