Hawaii has healthy populations of a few big game species for hunters to enjoy.

Wild pigs are Hawaii’s most commonly hunted game. They can be found on both public and private lands, and hunted legally with a handgun, bow, long gun, or knife. Wild pigs may be hunted on Hawaii, Maui, Molokai, Oahu, and Kauai. 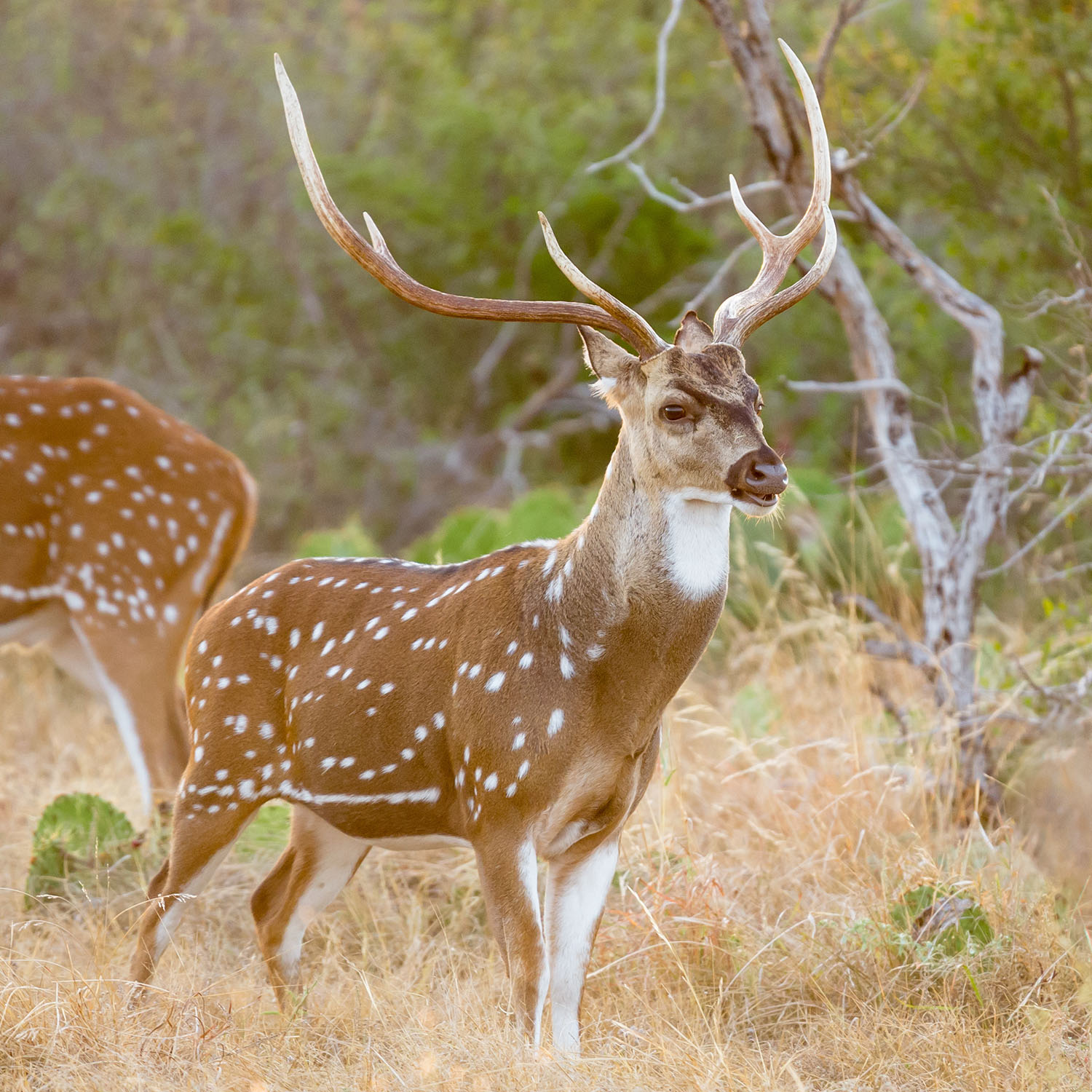 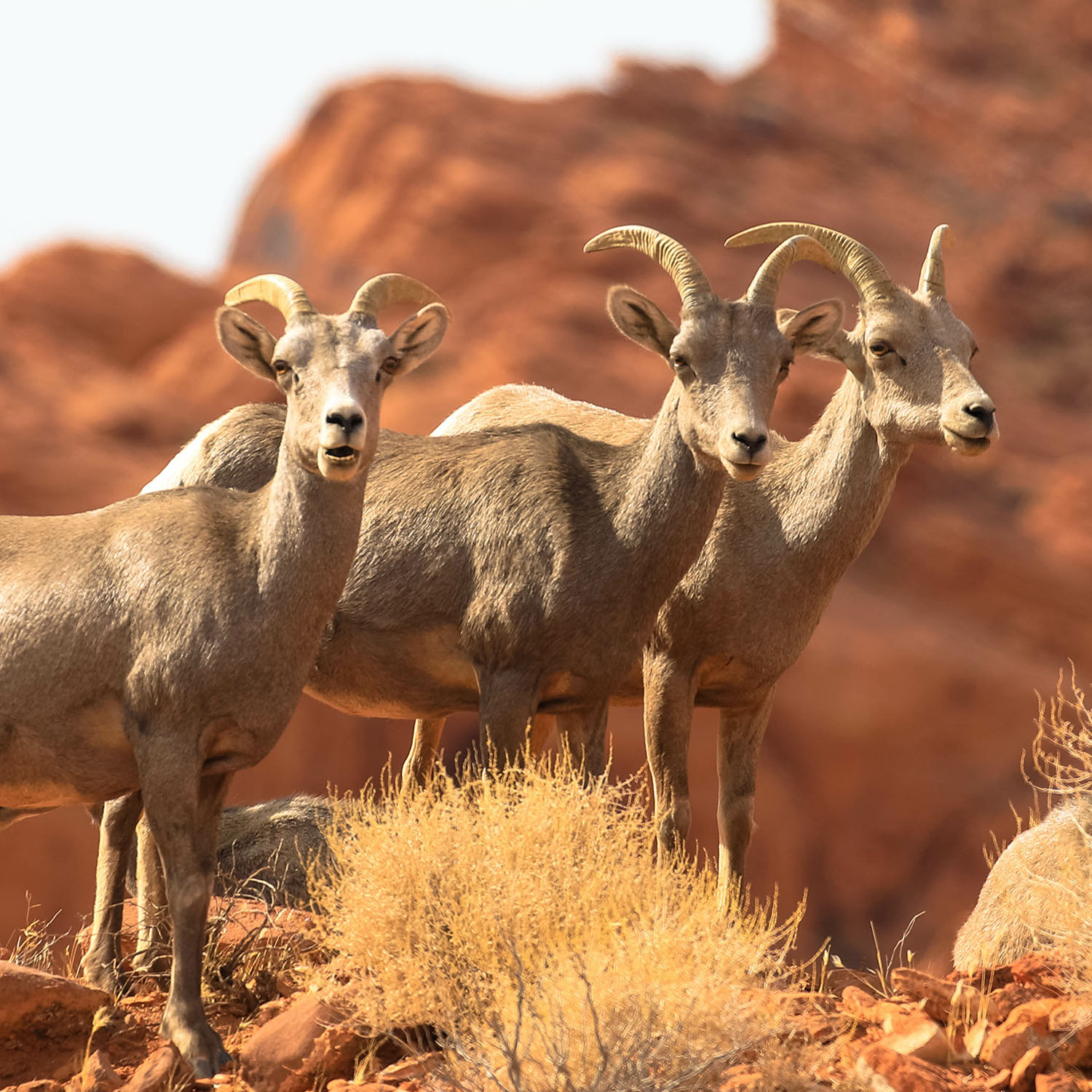 Wild goat are less popular than deer and wild pigs, but hunting opportunities do exist for wild goat. Wild goat can be hunted during legal hunting season on Hawaii, Maui, Molokai, Oahu, and Kauai. Goats are an invasive species introduced by Captains Cook and Vancouver in 1778, and often live in semi-barren lava fields or mountain slopes. They are responsible for the extinction of many native plants, and the Hawaii park systems have implemented plans to reduce the number of goats.

Rio Grande turkeys were transferred to the Hawaiian Islands in the 1960s. The species has since grown to a stable, healthy population. Wild turkey can be hunted on several of the Hawaiian Islands. Hawaii offers both spring and fall turkey hunt seasons with relatively liberal bag limits. Turkey hunting mostly takes place at 6,000-10,000 foot elevation, with peak season occurring in March. Turkey hunting is not currently permitted on Oahu to allow the population to restabilize.

Other Hawaii game species include: Quail, Dove, Partridge, etc. found in the "Hunt Seasons" section at bottom of the page

In Hawaii, you can hunt on any of the six major islands: Kauai, Oahu, Maui, Molokai, Lanai, and Hawaii. These islands have state-designated public hunting areas that are open to hunters during the various hunting seasons. There are also private land hunting opportunities. Private land hunts in Hawaii feature higher trophy quality and less hunting pressure from the general public.

In order to obtain a hunting license in Hawaii, a prospective licensee must possess one of the following:

Letters of Exemption are issued to those hunters who have an out-of-state hunter education card or a Hawaii Hunting License issued prior to July 1, 1990.

Hawaii designates several days throughout the year for youth hunting. To legally hunt in Hawaii, you must obtain a hunting license. You must be ten years old to obtain such a license. Any hunter 15 years of age or younger must be accompanied by a non-hunting adult who possesses a valid hunting license.

Trapping is generally prohibited in Hawaii under animal cruelty laws.