- Get FREE Standard Shipping on Orders Over $49 -
Skip to content

The Springfield XD Series of semi-automatic pistols are used for everything fromr tactical to concealed carry to competitive shooting. The Springfield XD family of pistols are chambered in 9mm, .357 SIG, .40 S&W, .45 GAP. .45 ACP and 10mm Auto calibers. The XD is offered in four sizes: Subcompact 3", Compact 4", Service 4" and the 5" Tactical model. XD pistols are polymer-framed making them light weight, impervious to rust and resilient. They are striker-fired, as opposed to hammer-fired, making simple to operate, use, and maintain.

The Springfield XD (eXtreme Duty) is the base model of the XD series. The XD is a ergonomic, easy to operate, safe defensive and competitive shooting weapon. It comes in four sizes subcompact 3", compact 4", service 4" and a 5" tactical model. Standard features included with the base model XD, and all XD variants, include 3-dot steel sites, double-stack magazines, and few other ancillary features such as grip safety and an advanced trigger mechanism. While Springfield touts a polymer-frame and striker-fired firing mechanism as the salient features of the XD, it's important to know that not all XD models include these features. XD variant features and benefits vary between model variants. The biggest difference between the different XD models are the match grade barrel and interchangeable back-straps.

The XD-S variant of the Springfield XD introduces a single-stack magazine and slimmer grip. The XD-S also features a pre-set trigger and disassembly fail-safe that ensure the disassembly lever cannot be manipulated when the gun has a magazine in it. The slimmer profile of the XD-S make it ideal for concealed carry. The XD-S comes chambered in 9mm, .40 S&W, and .45 ACP. The XD-S offers an optional 3.3 or 4.0 inch barrel length. 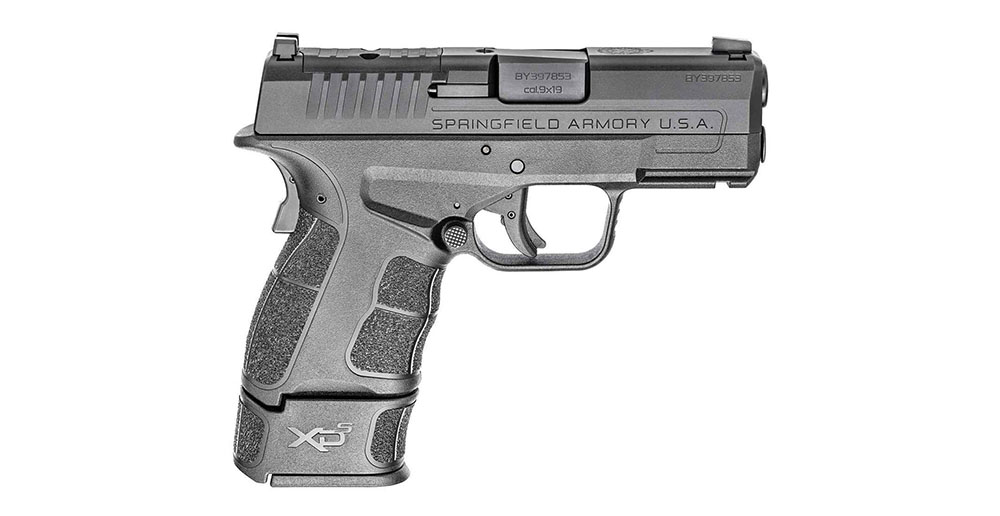 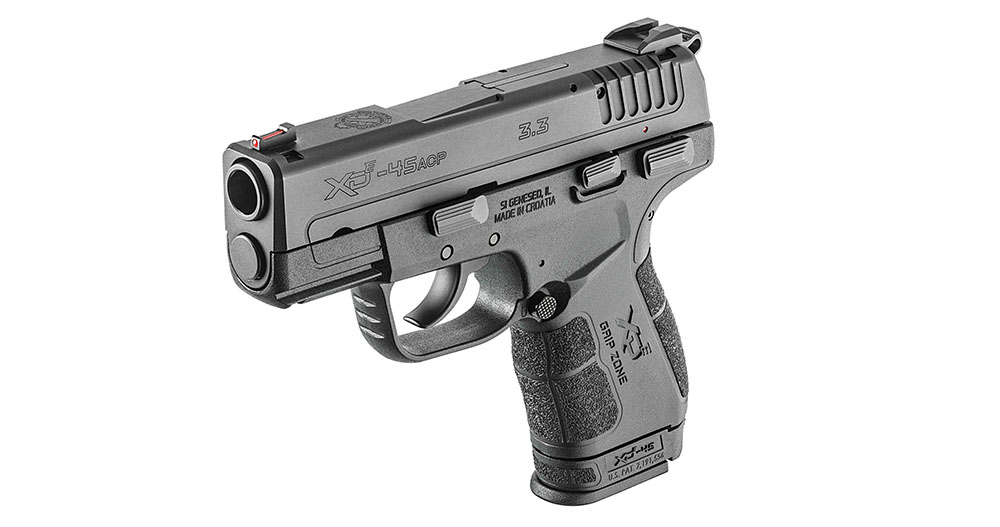 The XD-E variant of the Springfield XD and external hammer and has a hybrid double action/single action which combines both single- and double-action trigger mechanisms. The XD-E comes chambered in 9mm and .45 ACP calibers.