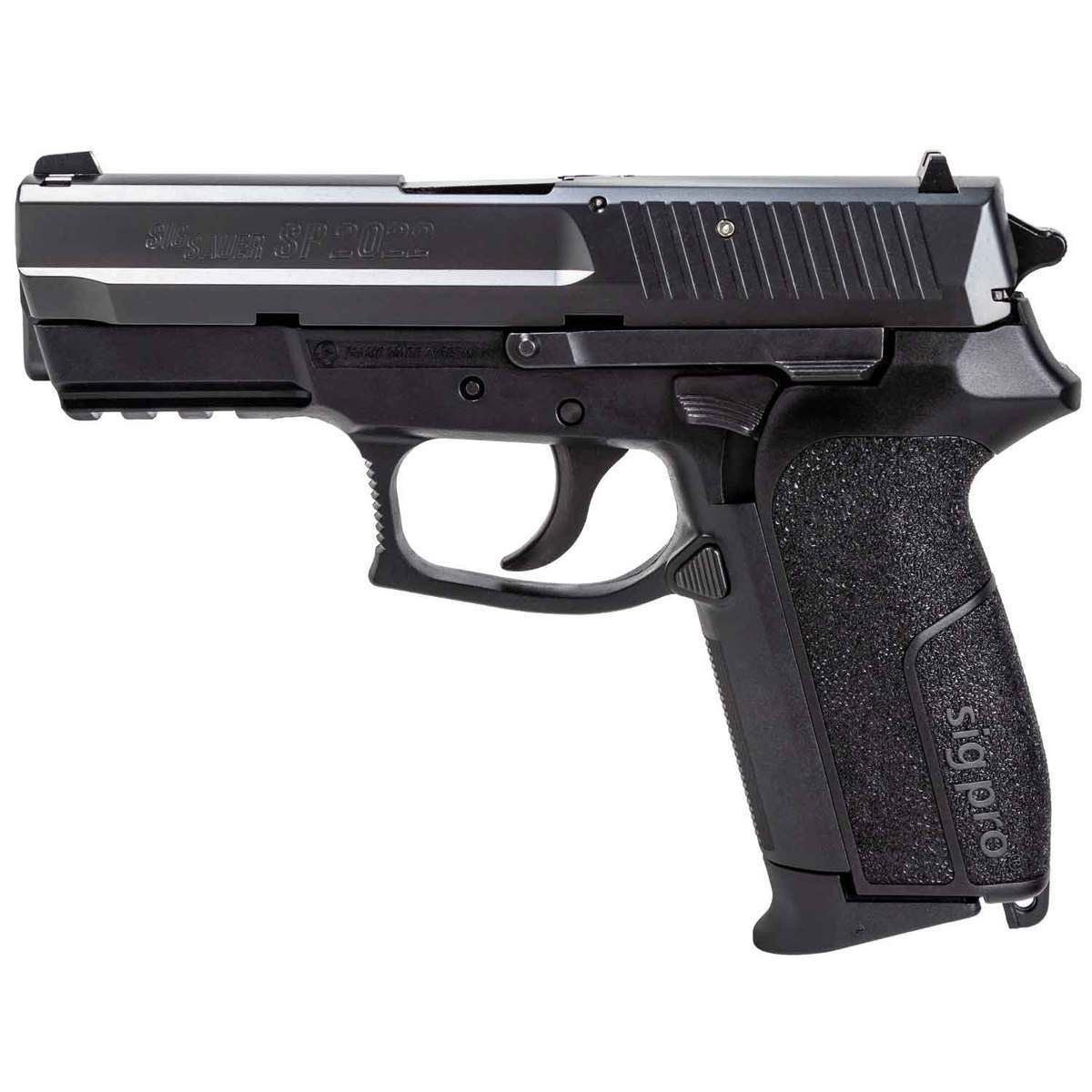 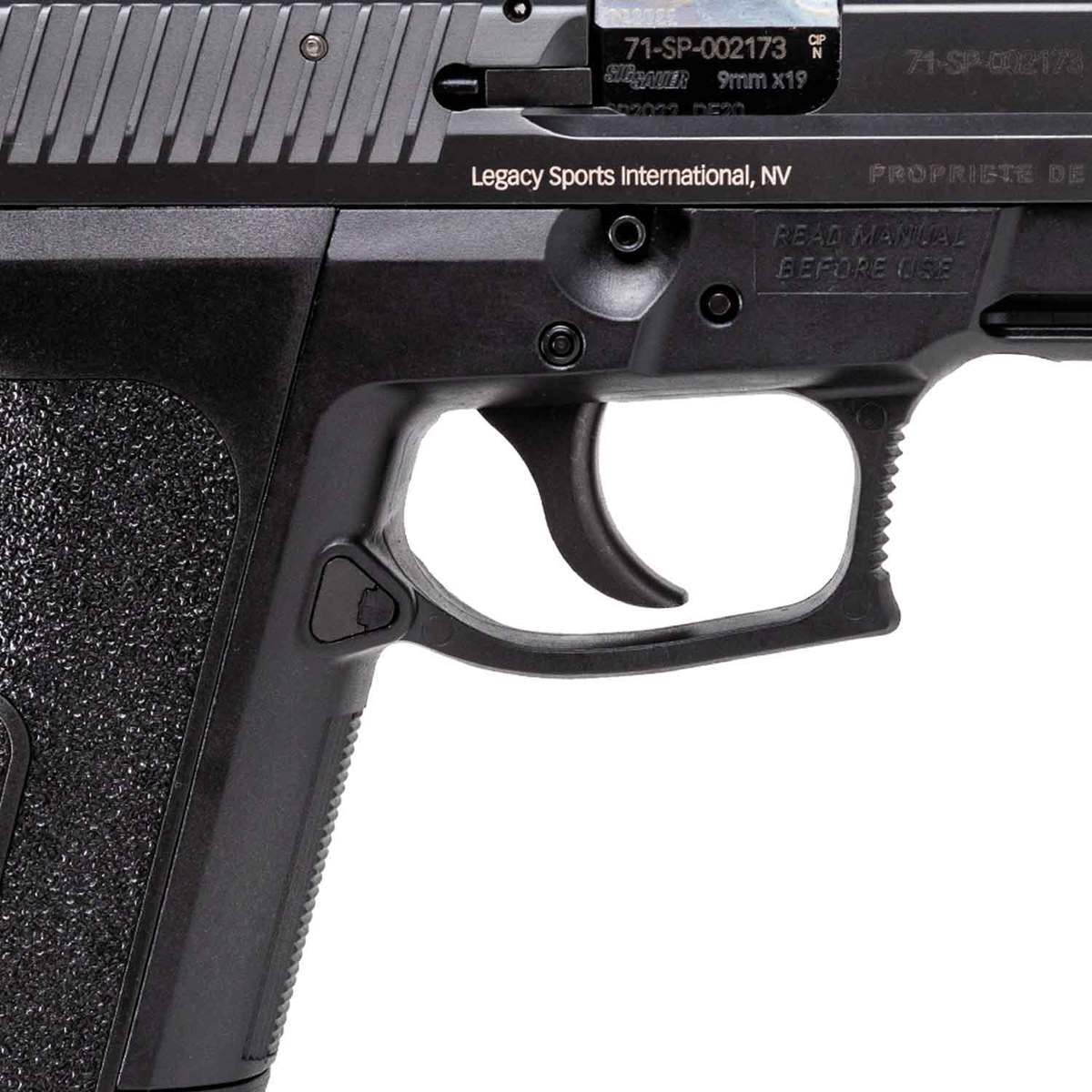 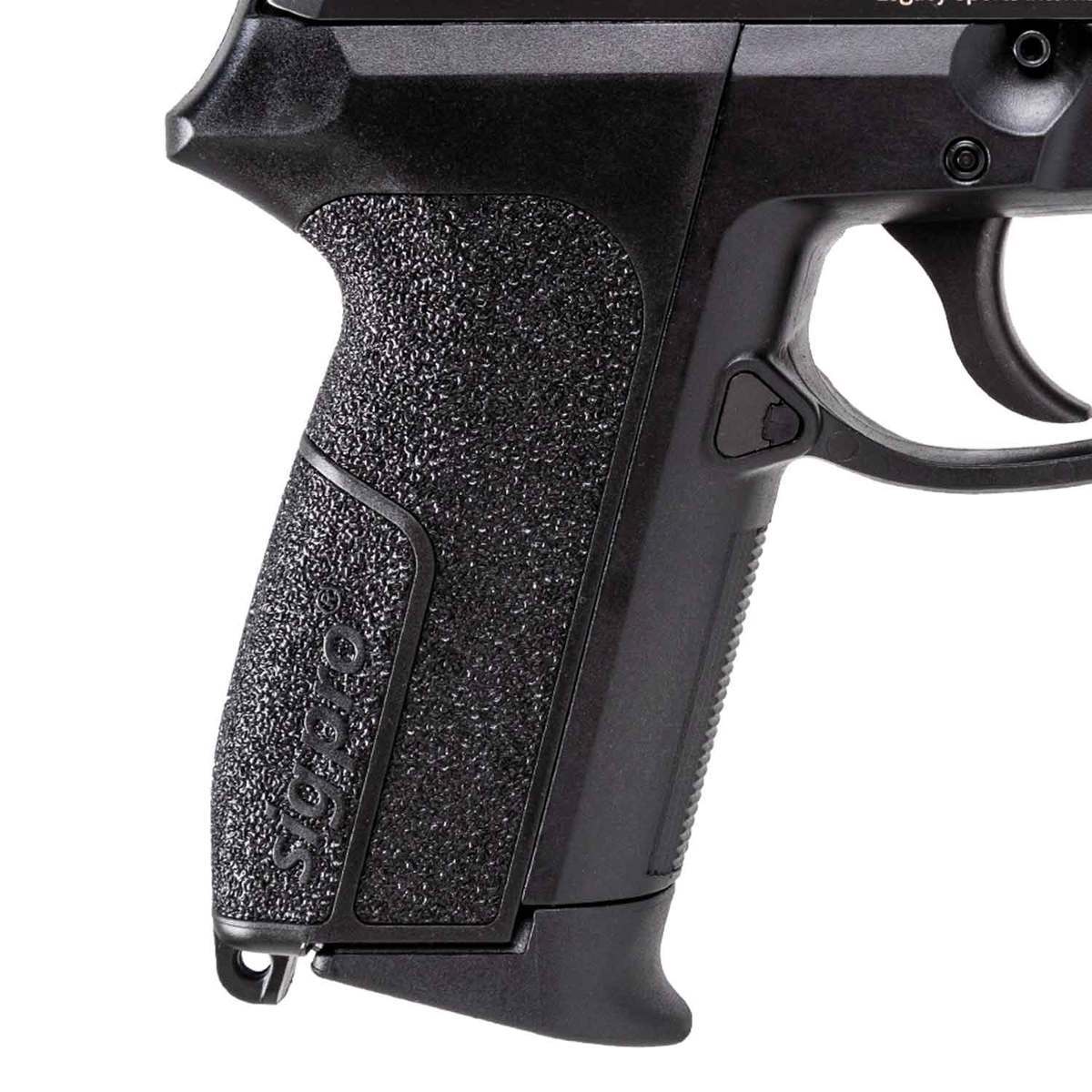 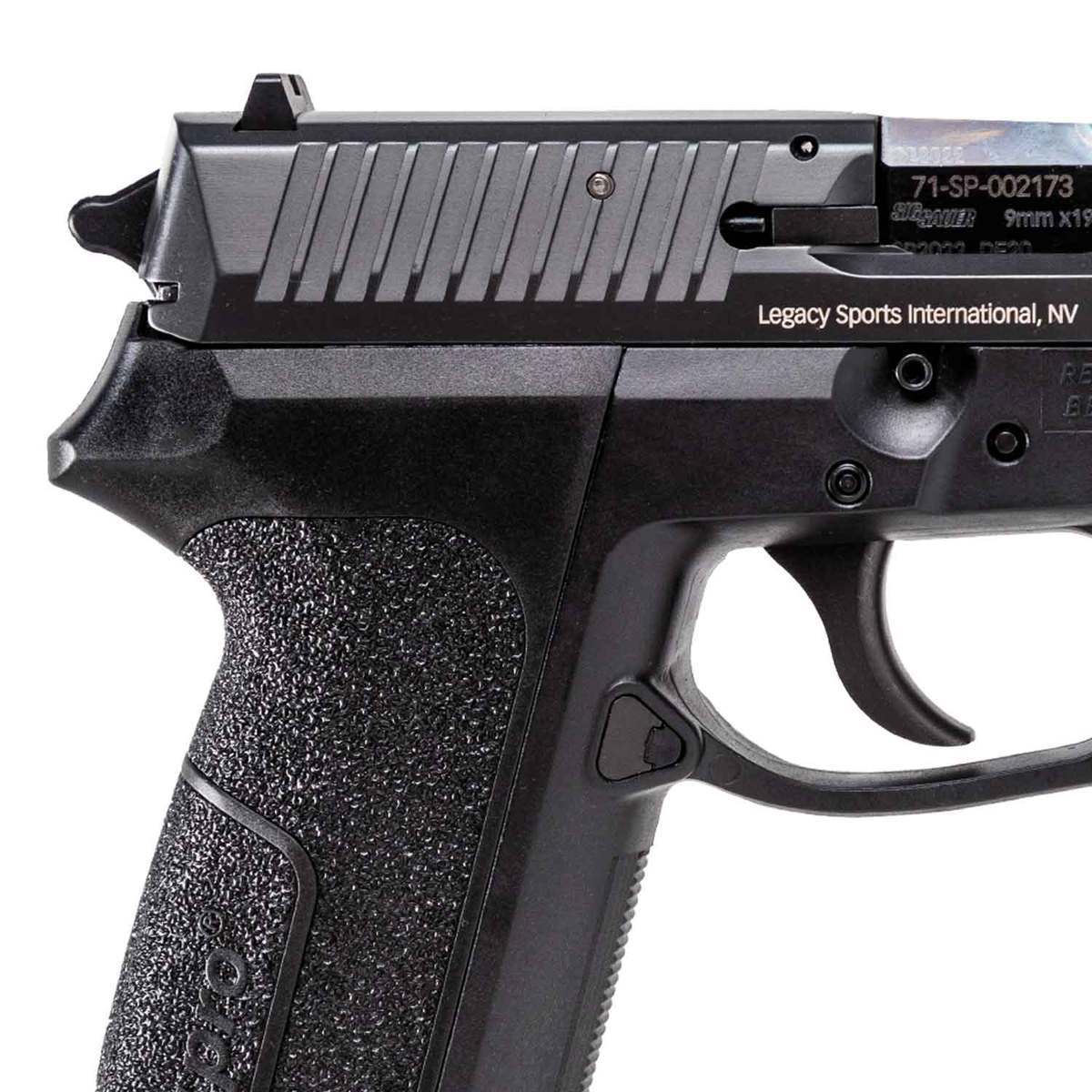 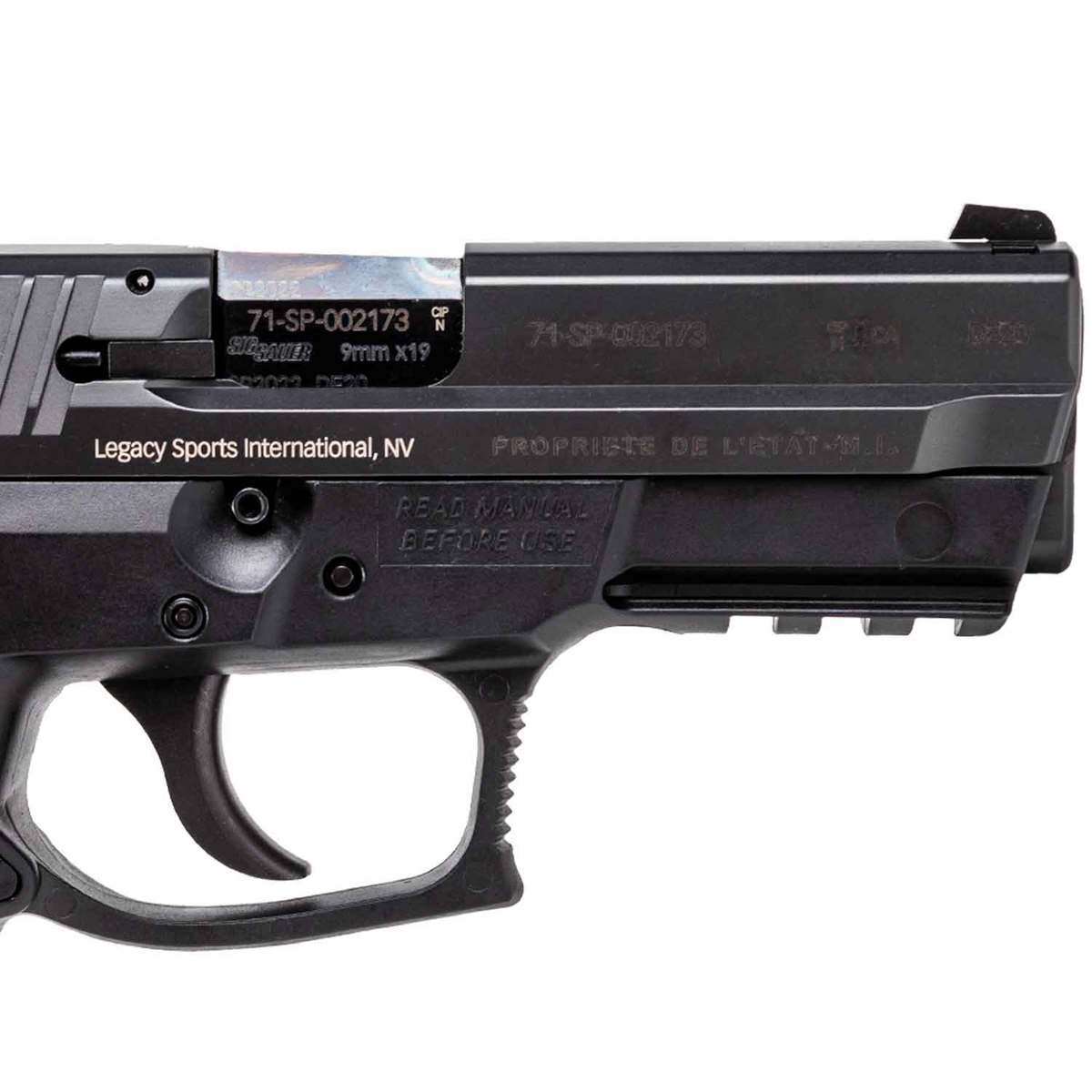 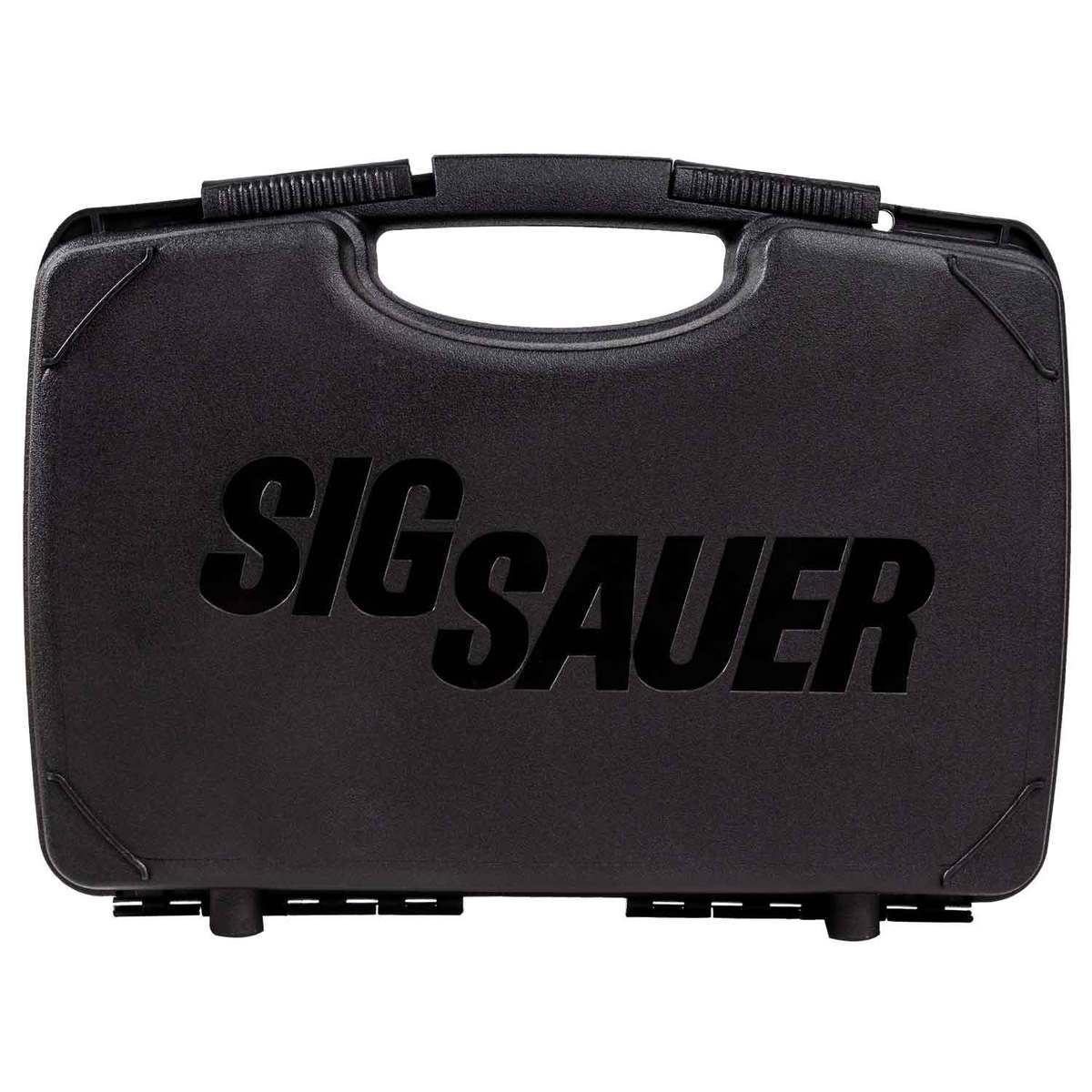 Sporstman’s Warehouse is giving its customers a chance to own a piece of history as we currently have a limited number of the final German made SIG SAUER pistols available. 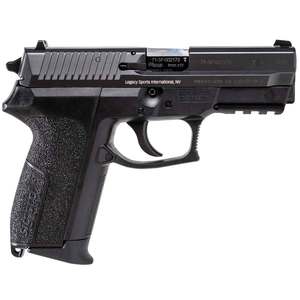 Own a piece of SIG SAUER History

Sporstman’s Warehouse is giving its customers a chance to own a piece of history as we currently have a limited number of the final German made SIG SAUER pistols available. Now that all SIG SAUER firearms are made in the U.S.A. these pistols represent the historic end of an era and a rare opportunity for firearms enthusiasts.

The history of SIG SAUER dates back over 250 years, with a legacy of producing firearms to meet the demands of the world’s most elite military and law enforcement units as well as the most discerning customers. The roots of German manufactured SIG SAUER firearms runs deep, dating back to the late 18th Century with the beginnings of JP Sauer and Sohn, which would eventually merge with the Swiss company SIG, to become the modern SIG SAUER.

The U.S. based operations of SIG SAUER began in the late 1980s, and would eventually lead to production of several models of its popular handguns here in the U.S. in the 1990s. During the last few decades, German produced SIG SAUER pistols have remained popular amongst collectors, with the classic P210, and the performance driven XFive commanding high prices as fewer and fewer were produced and imported. During that same time the SIG SAUER pistols produced in the U.S. have become the standard for quality, reliability and performance in the world, with the P320 based M17 now the official sidearm of all branches of the U.S. military, and the P365 becoming the number one selling gun in the America. Due to a variety of market factors in Germany and the continued growth of SIG SAUER here in the U.S. the decision was made to end all German based production.

With all production in Germany now ended, these final German produced SIG SAUER pistols are the end of an era, and a chance to own a piece of SIG SAUER history.